In honor of Veterans Day, we sat down with Proactive MD’s Clinical Quality Officer, Krystal Adams, a proud veteran of the United States Navy. We are thankful for her service to our country and service to our patients.

Why did you serve in the military?

I was a high school senior when 9/11 happened. I remember sitting in class, watching the towers fall, and feeling so helpless. After witnessing that, I knew I would join the military after graduation. I had an overwhelming feeling that I was obligated to serve this nation. I wanted to be a corpsman (more of a nurse-type role), but the waiting list was over a year long. I was young, and when you’re young, you’re impatient. So, I told the personnel at MEPs (Military Entrance Processing Station) that I would take the first job that shipped out. They said I could ship out in a week if I were an aircraft mechanic, so I signed up as a Navy Aviation Machinist’s Mate. 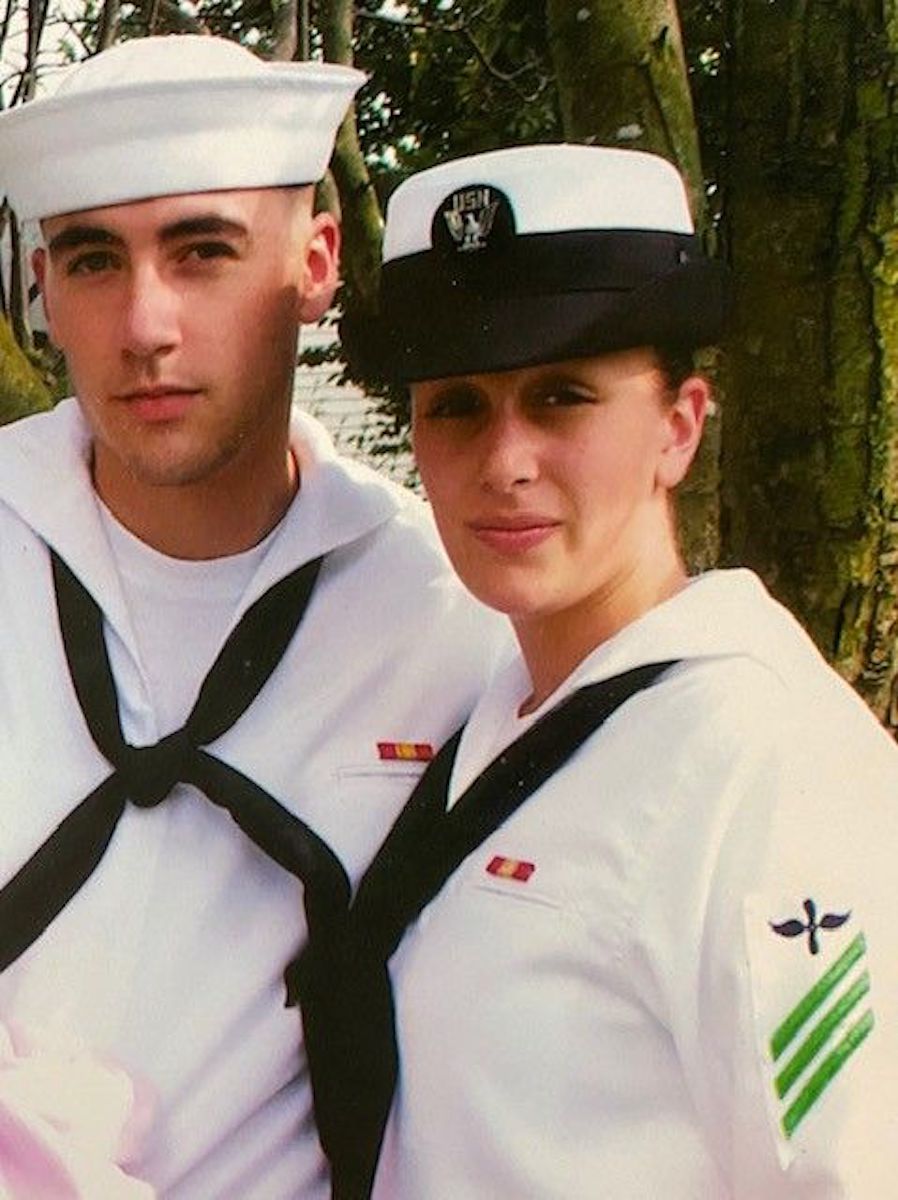 Krystal and her husband, whom she met in the Navy.

I joined the Navy during Operation Enduring Freedom. A year later, Operation Iraqi Freedom started. In my five years of service, I achieved the rank of Third-Class Petty Officer and received the National Defense Service Media, Global War on Terrorism Service Medal, and the Good Conduct Medal.

How did you end up in the medical field?

I enjoyed my time in the Navy as an aircraft mechanic, but I always wanted to work in the medical field. I did my time—I served five years—and was honorably discharged. When I left the Navy, I worked as an aircraft mechanic on private jets at a private airport, but it was not the same as working on fighter jets. Working on private jets did not give me a sense of purpose, so I went back to my original plan: I used my G.I. Bill to become a nurse.

I have worked in many types of nursing roles, including wound care and home health. I’ve worked in nursing homes, community health centers, correctional facilities, and with drug addicts. Later, I went back to school for a bachelor’s in management and a master’s in public health. For several years, I worked for SC DHEC, directing the surveys of medical facilities for the Center for Medicare & Medicaid Services.

How did you end up at Proactive MD?

My military experience helped mold me into the person I am today—someone who is dedicated to public service and putting people first. So, when I had the opportunity to meet with the leadership at Proactive MD and learn about the organization and our patient promise –“We are always and only about the patient, and we promise to always fight for their greatest good”—I knew that this was an organization I wanted to work for.

How do you think your military experience helps you to serve patients better?

It is the dedication I have to serving others. I went into the service as a 19-year-old to serve our country and, now as an adult, I am serving people in the medical field. In the military, it is always about the mission. You work as hard as you can night and day for the mission to be successful. That drive and feeling of duty are what help me to serve patients better. As a service-connected disabled veteran, I understand the importance of healthcare and having a team that is there for you when you need them.

Seeing the Social Determinants of Health 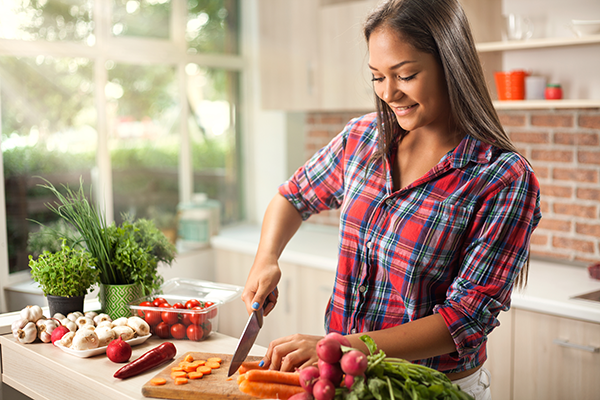 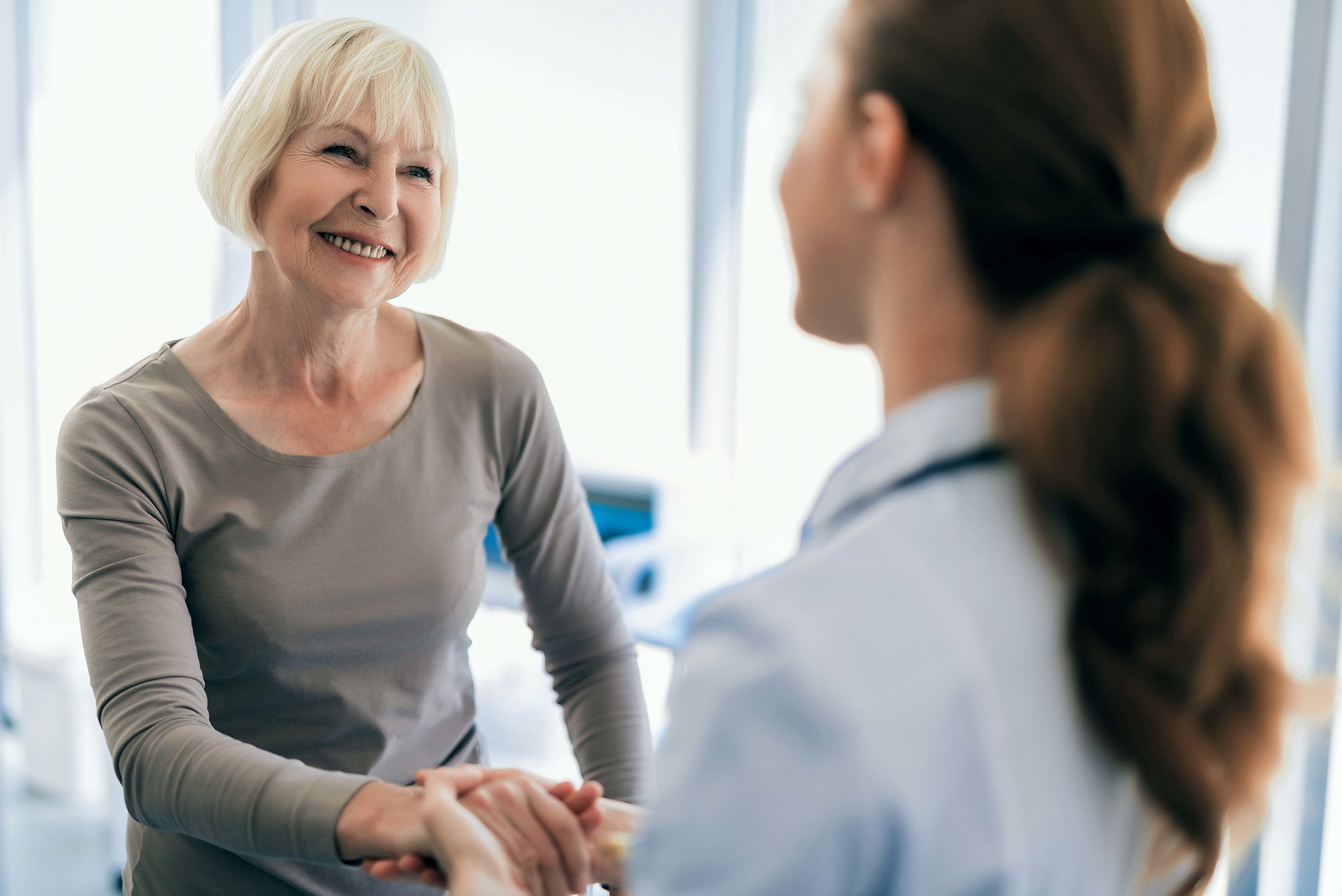 The Secret to Reducing Referral Rates? Provide your employees a healthcare home.